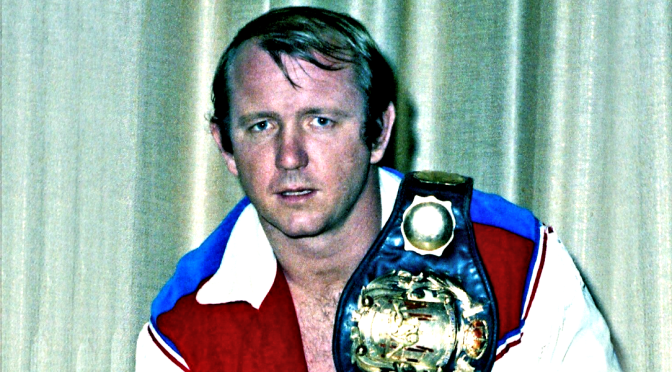 Second generation athlete Dory Funk Jr. holds the honour of the second-longest reign as NWA Worlds Heavyweight Champion, retaining onto the championship for a total of 1,563 days.  Only Lou Thesz wore the title longer and with over 7,000 wrestling matches under his belt, Dory is the personification of a wrestling legend.

Dory was born Dorrance Earnest Funk on 3rd February 1941 in Amarillo, Texas.  His father Dory Funk Sr. was a wrestler and promoter of the Western States Sports promotion and his own words, Dory Jr. proclaimed that: “My father was my teacher, he was my coach, he was my guidance counsellor, he was pretty much everything to me.”.

Training under his father, Dory Jr. began wrestling at age 22 after a successful college football career as a tackle at West Texas University.  His father was very critical of Dory and his younger brother Terry Funk’s work, delivering very little praise to his sons.  Terry stated, “if our father never said anything to us, we’d know we had a good match.”.  Although this negative behaviour may have broken some, Dory and Terry felt they excelled from this treatment, although they had minimal training before stepping in between the ropes, his critique helped them improve.

His in-ring debut was a win over Don Fargo at the Amarillo Sports Arena and continued on to face Wild Bull Curry, Mike DiBiase and Harley Race in his early years.  Only four years into the business Dory became promoting with his father, Dory Sr. in 1967.  They both owned a 50% share of the Amarillo territory after promoter Doc Sarpolis passed away and his widow sold Doc’s asset onto Dory Jr.

In-ring, even in his rookie years, Dory showed a hard-hitting style that got people in the business talking and he would eventually move onto the Florida, Vancouver and Missouri territories and the National Wrestling Alliance board, which his father was an influential member of, chose to give one of the Funk brothers a run with the Worlds Heavyweight Championship.  Dory Sr. returned home from the NWA meeting and he stated to his boys that “we can get one of you ready”, brother Terry unselfishly nominated his brother to get the title belt.

On 11th February 1969, Dory Funk Jr. defeated champion Gene Kiniski with a spinning toehold at the Armory in Tampa, Florida to begin his four-year reign.  That evening, his father uncharacteristically praised him and said: “you have accomplished a hell of a lot and I’m proud of you.”.

Dory was a consummate champion and went onto to gain a huge following in Japan with his no-nonsense legitimate-looking style.  He made his debut in the Land of the Rising Sun later in ‘69, working for the Japan Pro-Wrestling Association tagging with Danny Hodge taking NWA International Tag Team Champions Antonio Inoki & Giant Baba to a one-hour draw.  With his ability of strong-style forearm smashes, a variety of suplexes and leglocks, the Japanese fans lapped it up.  This became the first of many, many of tours of Japan.

Over the four-year reign, Funk feuded with Jack Brisco in a series of one-hour draws all over the world. From the U.S. to Japan to Mexico to the Caribbean, crowds across many territories sold out for the match.  The feud intensified and the brothers got involved as Jack’s brother Jerry Brisco would team up to take on Dory and Terry, again selling out many arenas across the NWA territories.

Dory was scheduled to face Jack in another NWA title defence but he suffered an unfortunate accident with a pickup truck on his father’s ranch.  There was speculation through Brisco that Dory was scheduled to drop the title to Jack and the injury was fabricated.  Jack states he came to this conclusion due to the history of manipulation tactics used on fellow NWA board members by Dory Sr. in the past.

Nevertheless, he was forced to drop the title in Kansas City on 24th May 1973, not to Brisco but to 30-year-old hometown hero Harley Race.  Race and the Funk family were rumoured to be close friends at this point and presumed by many speculators as a reason why the title was dropped to him rather than Brisco.

Tragedy struck the Funk family just nine days later on 3rd June 1973.  Terry and his father Dory Sr. were at his father ranch with fellow wrestler Les Thornton.  Les and Dory Sr. started grappling in good spirits and Les claimed that Dory “couldn’t choke him out”.  Les was made to eat his words moments later and tapped but Dory began to feel unwell shortly after. Unfortunately, he suffered a heart attack and passed away while travelling to the hospital.

In their father’s absence, Terry joined Dory in booking the Amarillo territory to great success but their popularity in Japan brought greater triumph. They started regularly competing for Giant Baba’s All Japan Pro Wrestling which saw its inception a year earlier and Dory became a veteran of the promotion.  He feuded with Baba, The Destroyer, Jumbo Tsuruta, Abdullah The Butcher, The Sheik and NWA champion Harley Race.  Terry joined him soon after working tag matches against teams of the crazy tandem of Abdullah and Sheik and Japanese pairing of Baba and Tsuruta.

In December 1975, Jack Brisco was NWA World Champion and a match was set in Miami Beach, Florida to face Dory for the championship.  Brisco had held two reigns with the title over two years and became exhausted with the schedule the champion was expected to honour.  He was ready to drop the title, but the NWA board had chosen Terry Funk as his successor.  That night, they ran an angle where it was Terry would face Brisco and defeat him to become the champion.  The promoter and Brisco used the excuse that Jack had prepared for Dory, not Terry.

The Funk Brothers became big box office stars in AJPW and captured many World’s Strongest Tag Determination League trophies in 1977, 1979, and 1982.  On 11th December 1980, the Funks won ‘Match of the Year’ Award from Tokyo Sports for their match against Baba and Tsuruta.

Yet in AJPW, Dory’s greatest accomplishment was winning the NWA International Heavyweight Championship a total of three times.  He captured his first by victory in a tournament for the vacant title defeating his brother in April 1981.  After dropping the title to Butch Reed that June he went on to recapture it from Reed later that summer.  On 9th October he was defeated by Bruiser Brody in Tokyo but regained it a month later, before eventually losing it back to Brody in April 1982.

Dory went onto to work for Vince McMahon’s WWF in 1986, Puerto Rico and Japan until the mid-90’s when he followed brother Terry to Philadelphia to work for Paul Heyman’s Extreme Championship Wrestling.  They competed against the Public Enemy until the feud culminated in a brutal and bloody Barbed Wire Match in the summer of 1994.

Dory nurtures his own talent through his Funkin’ Conservatory in Ocala, Florida which he opened in 1981.  Dory now 78 years old, is still active in the ring with his last match (at the time of writing) took place in November 2018 in Japan. 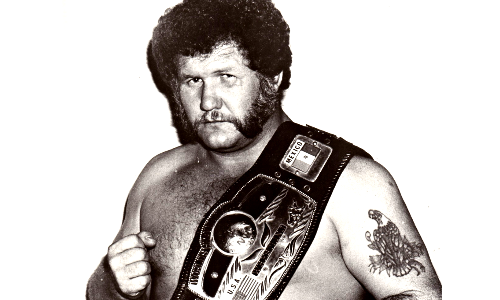 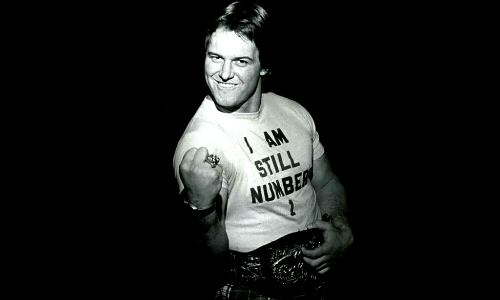 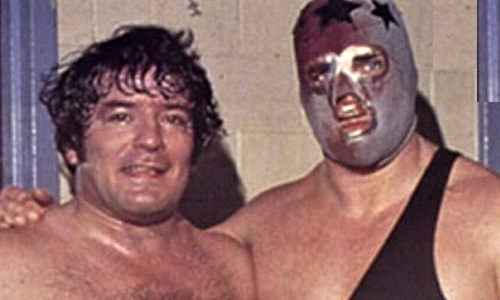 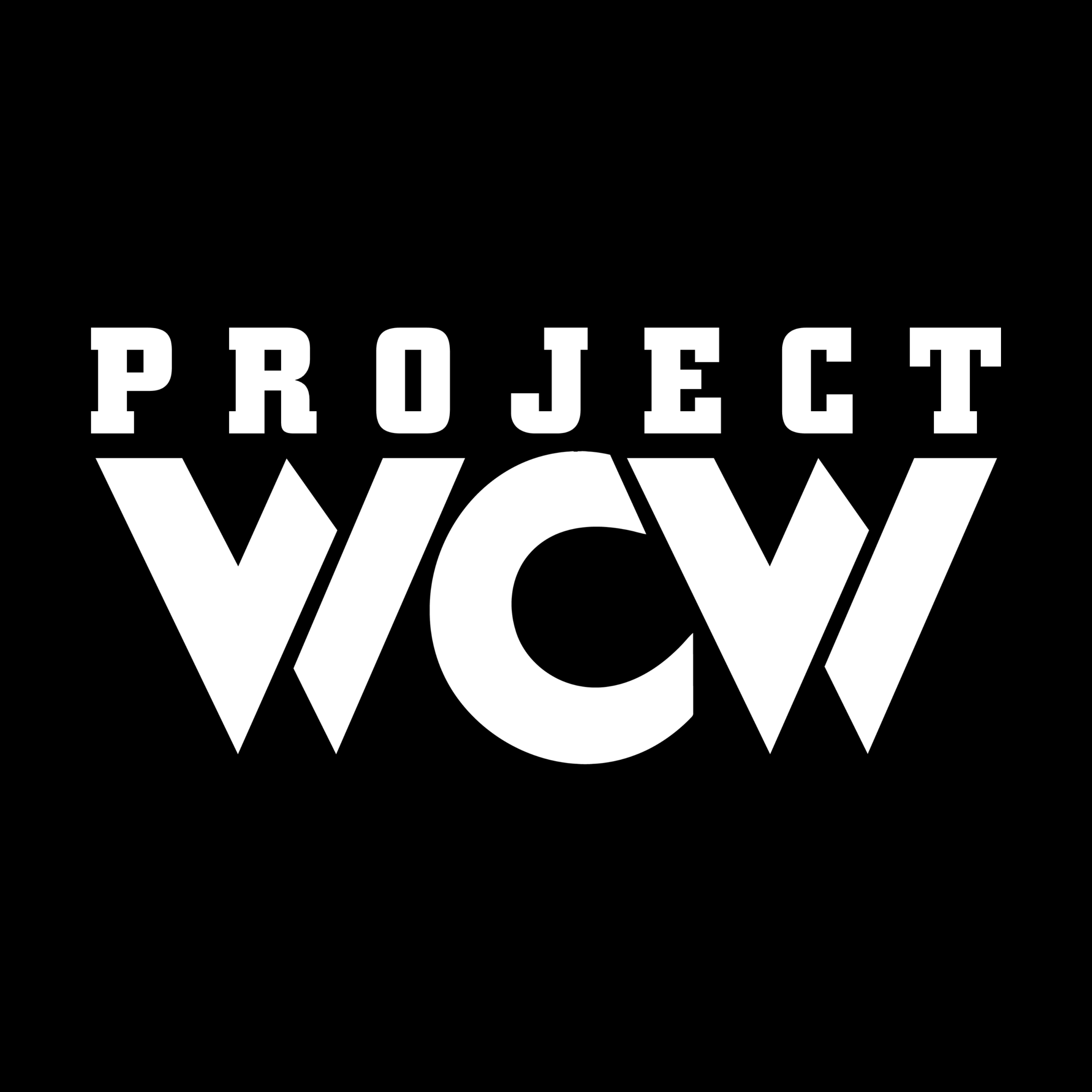 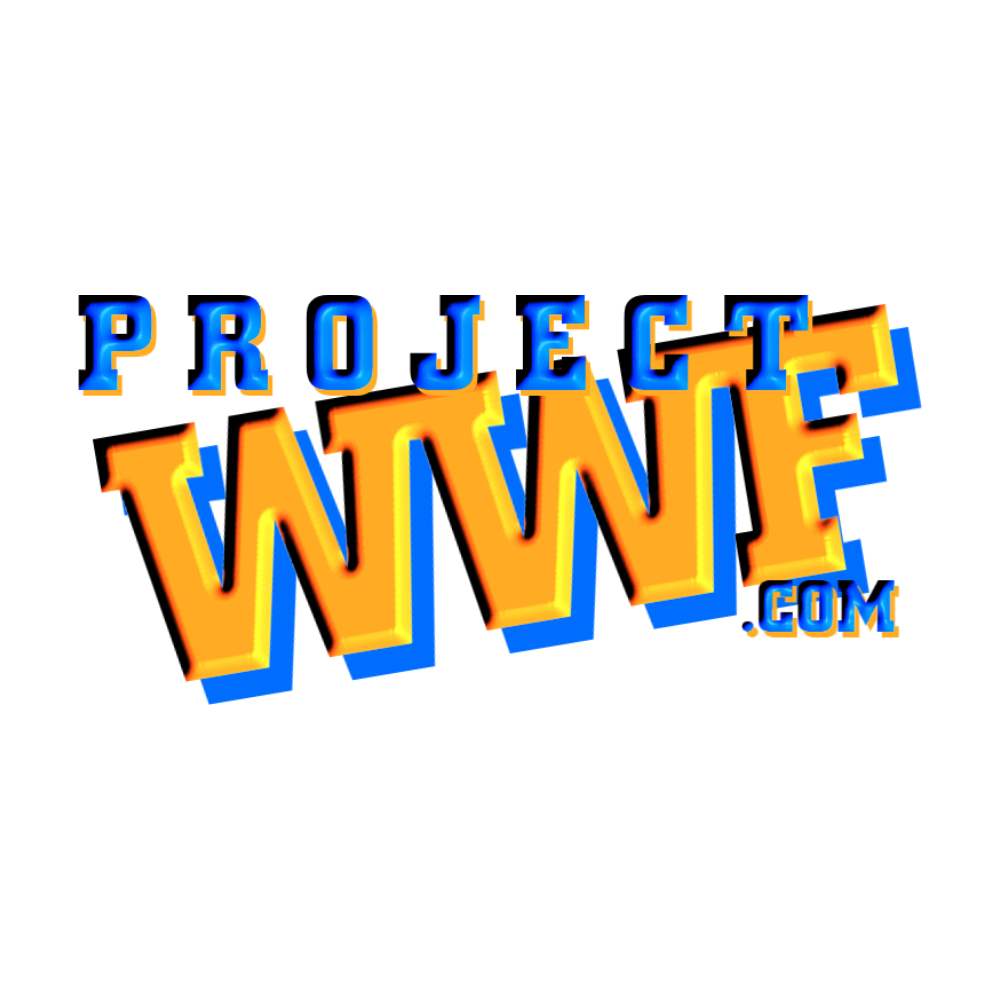